Here are some horror movies that are going to give you a nightmare for weeks!

The terror of something emerging from deep shadows, panic screams, the suspense of unveiling secrets in the dark corners, footsteps that can only be heard, and creepy figures appearing momentarily are some of the common ingredients of horror movies in our country. Indian cinema has experimented in this genre in different ways since 1949 when the first Indian horror film Mahal was released, till 2019 when Ghost Stories, the latest addition in this genre released.

Many of these experiments have not been able to make a dimensional change due to the lack of proper story building, aesthetics, and theme. Some countable films were, however, able to create an impact on the audience.
Here some of those countable films that are sure to give us a spine chilling experience. 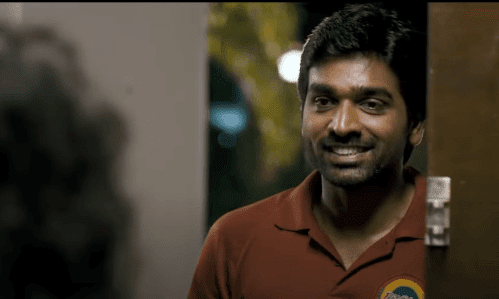 Tamil movies have a way of horror. The industry is best at dabbling this genre by engaging the audience thoroughly. Pizza is one such movie. Rather than resorting to cliché themes, the movie offers an interesting menu that keeps the audience at the edge of its seat.

Just when you think “Ah, I know what’s coming”, Pizza springs a surprise on you. VijaySethupathy as Michael, a pizza delivery boy captures every emotion brilliantly and stages a one-man show quite elegantly in some scenes. The movie directed by extremely talented Kartik Subbaraj undoubtedly finds its place in the best Indian horror films. 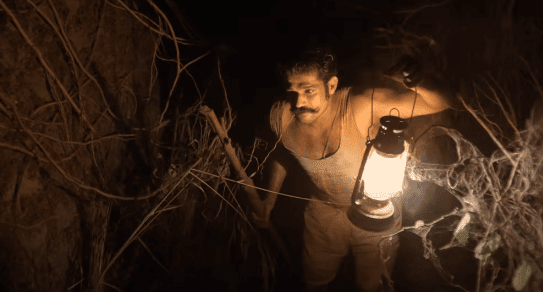 This is an example of a film that creates surreal illusions. In spite of not having an exemplary star cast, the reason why the movie became widely noticed is because of the way it plays with your mind. Tumbbad, a real village in the state of Maharashtra is where the whole plot revolves.

With a unique style of story-telling using gods, demons, etc. the film in a way reinvents Indian horror. I appreciate the director, Rahi Anil Barve’s audacity to take this film in a situation where the industry is ruled by star-studded poor content films. A good and well planned technical team should be credited equally for the movie’s critical acclaim.

If you are a fan of Holywood horror movie like Pan’s Labrynth(2006) then this one is sure to win your heart. 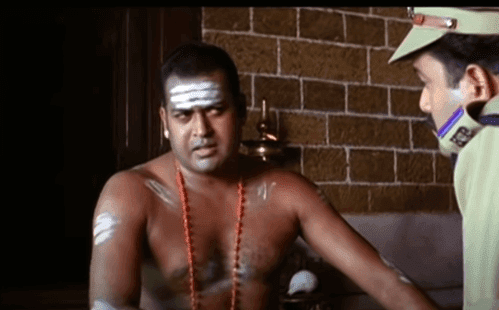 This film has no ghosts roaming the dreaded palace in white saree and other stereotyped elements that can be usually found in Malayalam horror movies. What makes the film unique apart from the terrific performance by the leads is the mysteries it tries to explore based on ancient folklores.

The music and background score of the movie makes this mysterious feeling more palpable. The movie is one of a kind in witchcraft and black magic.

The film starts with Ananthan(Prithviraj) returning from the US to light a lamp at their family temple as was his mother’s wish. His encounter with the evil sorcerer Digambaran(Manoj K Jayan) is what turns his world upside down. The rest of the story is how he defeats Digambaran in his  struggle to conquer the precious Nagamanikyam.

This Marathi horror movie is quite a significant execution in this genre. The movie makes your blood run cold in some scenes. A husband and wife abscond to a nearby village after facing certain problems is how the film begins. Their mysterious and horrifying experiences there is what unravels the remaining plot. The movie is a brave attempt in the Marathi industry which has rarely experimented with horror. The aesthetics complement the spine chilling experience.

Yet another exceptionally haunting experience from the experts in the genre. Tamil cinema rarely disappoints when it comes to horror. Yavarum Naalam, which means All is fine, itself feels like something hidden, mysterious, and spooky.

The film offers you goosebumps throughout the narrative. Manoharan(Madhavan) with his family moves into a new apartment in which a family was murdered by a lovelorn suicide victim’s brother. The family is bewildered by the strange things that haunt the family. The TV series that parallels the life of the newly shifted family scares the daylight out of you.

The rest of the film is how the family struggles to survive the evil loop in which they are trapped.

4 thoughts on “5 Best Indian Horror Films You Must Watch!!!!”