It’s been more than a week since we have been asked to stay at home to prevent the spread of deadly coronavirus. We once used to complain about our hectic schedule and now we are left with an abundance of free time!! We are all confused about how to get the hours moving. Well, undoubtedly movies are a really good way to spend your leisure time. Here is a list of some Indian thriller movies that will get your adrenaline rushing.

Two murders, two suspects, two versions of the story, and one cop who is determined to find out the truth- this is what the film is about. The investigation keeps you engaged and the climax is what blows your mind. The film is quite an underrated one. 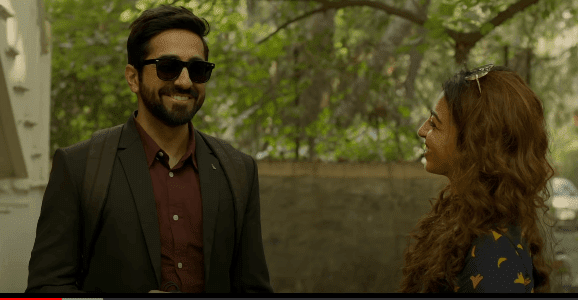 Andhadhun will always remain Ayushmann Khurana’s career-best film. The movie revolves around a pianist who pretends to be blind and witnesses a murder. The storytelling of this film is very engaging and makes brings you to the edge of your seat until the end. Tabu has been properly used in the film and the film sees a tough competition between Ayushmann and Tabu. 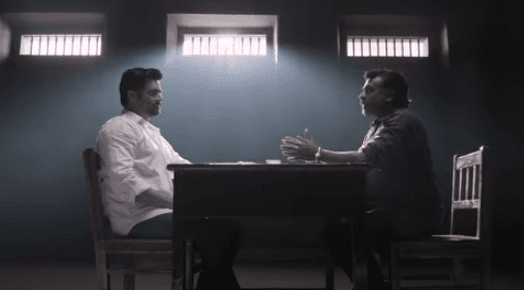 Having two of the finest actors in the industry, this movie is more than just a cat and mouse game between the police and the villain. The entire department is after a notorious criminal and what unfolds in the process is the soul of the film. The impactful background score adds on the much-needed ‘thriller’ flavor. 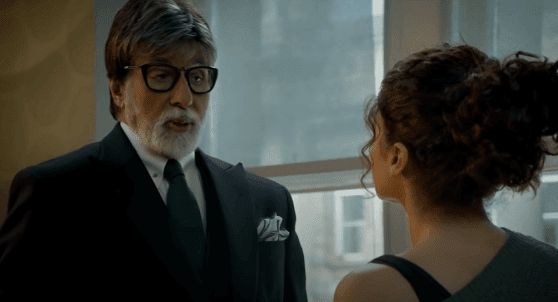 Badla brings to the screen once again Tapsee Pannu and Amitabh Bacchan after Pink. Having been arrested for the murder of her boyfriend, Naina Sethi, played by Tapsee, explains the entire incident to her lawyer Mr.Badal Gupta. Their conversations slowly unveil the hidden truth that was being covered up by the murder. The ending of the film is the least expected one. 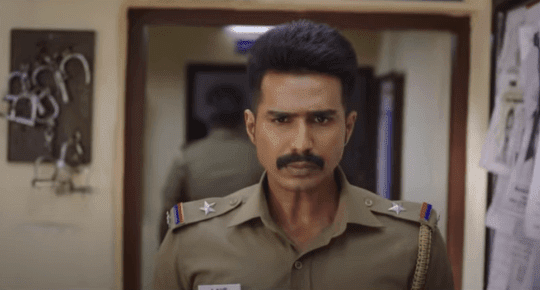 This one is taking away all the credits for being one of the best and scariest thrillers ever. The murders that happen in the film are too cruel to watch. The whole process of finding the one behind all these murders will make your heart skip a beat! I can guarantee you that no light-hearted person can see the entire movie at a stretch!! At the end of the film, you will find yourself gasping for breath.

The struggle of a cable operator, Georgekutty to save his family from the police is what the film is about. How they escape the whole investigation without any loss of reputation is a delight to watch. A common man mocking the entire police department; that’s what Drisyam is. The movie has been remade in many other languages, however, the original is always the best! We have no clue what the second part of Drishyam has in store for us. 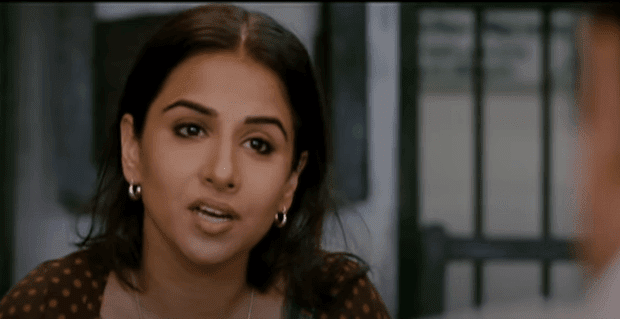 Kahaani will always remain one of the best female-led movies and one of Vidya Balan’s career finest. Kahaani is about a pregnant woman who comes to Kolkata in search of her missing husband. Set in the beautiful backdrop of Durga Pooja, the film will leave you with mixed emotions. You feel happy and sad, both at the same time at Vidya.

3 thoughts on “7 Best Indian Thriller Movies You Will Love!”