March 14, 2020November 18, 2020 by Anjali Pillai
“Would anyone either Jew or non-Jew, understand this about me that I’m simply a young girl who badly in need of some rollicking fun”
This famous line from Anne Frank’s diary is simply enough to assume the Nazi oppression during World War 2. However, the impact of celluloid in bringing forth the horrors of holocaust to the masses is broader than this assumption.

Very few filmmakers have been audacious enough to put to the screens such historical atrocities with the intention of giving a glimpse of life in those times and places would be like. 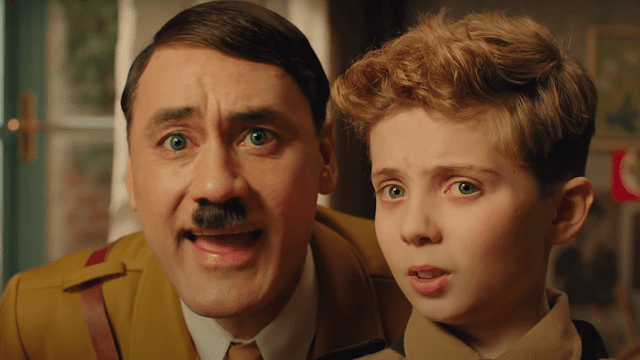 Two of the most discussed and well-received such movies are Schindler’s List, directed by Steven Spielberg and Jojo Rabbit, directed by Taika Waititi. The two films have an incomparable presentation but deal with the same idea- Nazi Germany and associated genocides.

While Schindler’s List is a real life-based story and focusses more on the horrors of the holocaust, Jojo Rabbit is a fictitious anti-hate satire shown from the perspective of a 10-year-old boy.

While Schindler’s List depicts the entire holocaust without Hitler in any scene, Jojo Rabbit unabashedly showed a funny yet nasty Hitler who is in the end just a figment of Jojo’s imagination. Yes, we all grew to learn that Hitler was a bad guy but this movie in no way is intending to whitewash him. He still remains the bad guy. 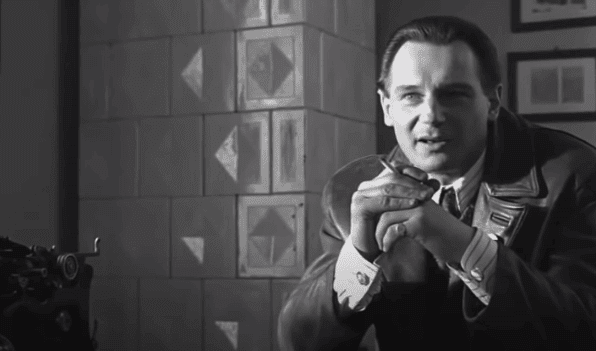 Schindler’s List leaves us all with remorse for the hardships and sufferings of those affected in the holocaust and hits us so deep that it can even make a lump of granite weep! And Jojo Rabbit? Well, I can promise you that you will leave the theatres with a smile.

As we see Schindler’s List capturing the oppression and persecution of the Jews, we see in Jojo Rabbit how World War has chained the brains of the kids in Germany(the non-Jews). At the age where we expect them to play and learn, we see kids talking war, politics, and being trained to fight in the army.
However, both the movies end on the same note, a testament to another Ann Frank quote- “In spite of everything, I still believe that people are really good from the heart”. On one side we had Schindler, a member of Nazi Germany, who puts all his effort to rescue a good number of Jews from persecution and on the other side we have Jojo, a member of Jungvolk( a preteen chapter of Hitler Youth) providing shelter to Elsa, a Jew his mother has been hiding in their home.

The remaining Jews expressing their gratitude to Schindler for his exorbitant generosity, and Jojo and Elsa dancing to the tunes of freedom, are both expressions of hope, the hope Ann Frank was mentioning about!!