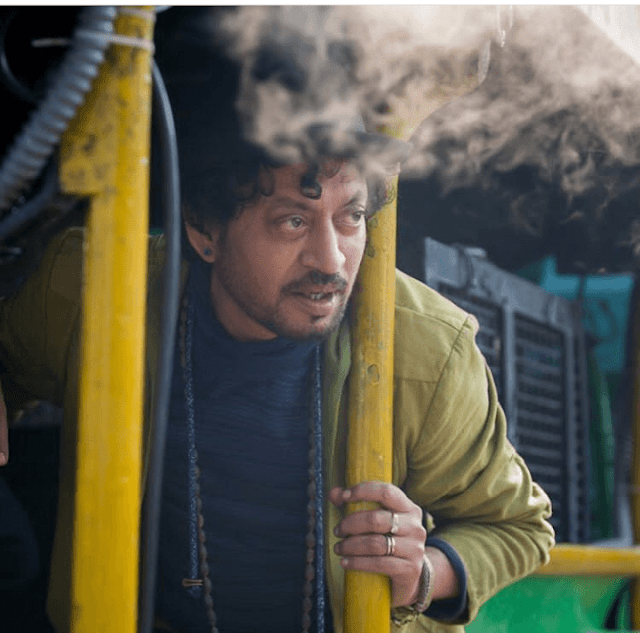 The entire nation was taken aback by the news of the untimely death of Irfan Khan. The actor has been unwell for a really long time. He was hospitalized earlier this week after suffering from a serious colon infection.
With this devastating news, I am bound to say that 2020 is bringing us no good. Of all, this news shook me the most. Quality in cinema and in craft is today a rare sight. Thanks to actors like Irrfan Khan to keep it alive until his last breath.

“I want to entertain people but with some substance.” These words of Irrfan Khan were rays of hope for the otherwise Indian cinema falling in the pit of glamour and money. He was someone who upheld the standards of cinema globally and was a slap in the face to the degrading acting standards of Bollywood. He brought essence to his roles and cinema. An acting institute himself, Irrfan Khan will be always remembered and celebrated for his gifts to Indian cinema. 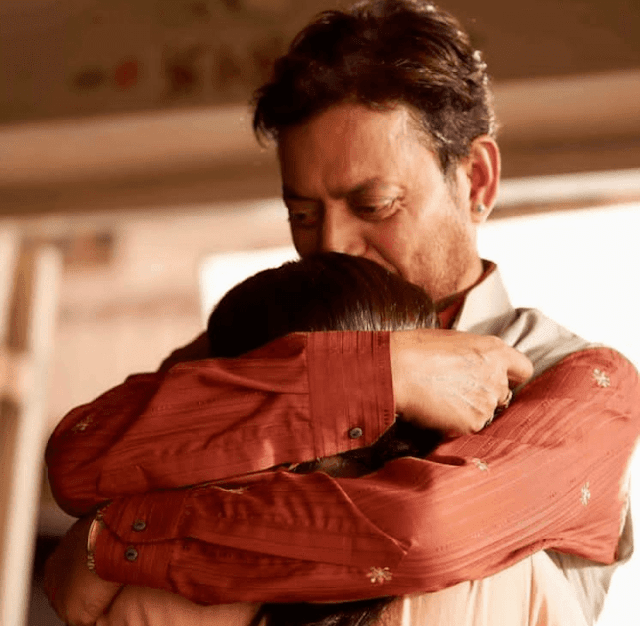 From the dacoit athlete Paan Singh Tomar(which also won him a National Award for Best Award) to the loving and caring father in recently released Angrezi Medium, Irrfan Khan did make his way to our hearts.
He was no star kid and had no godfather to make his way easy in the films. Coming from a normal household in Rajasthan with a dream big enough for a middle-class citizen, he proved to us all that with talent hard work, all dreams get their chance. His success as an actor is hope to all those dreamers who somewhere lose faith to the privileged community.

He was surrounded by his wife Sutapa Sikdar and sons Babil Khan and Ayan Khan who also performed his last rites. He was cremated as per Islam traditions in Mumbai today afternoon.