7 Favorite LGBTQ Characters in Cinema and things to learn from them!

June 30, 2020November 18, 2020 by Anjali Pillai
It’s the last day of pride month, a month to remind and accept the fact that people with a different sexual orientation are humans too.
Cinema has given some beautiful LGBTQ characters that show us in a raw manner the torture and humiliation they face along with reminding us that they too deserve a place on this planet just like any living creature.

Here I have picked six of my favorite LGBTQ characters from the lot. 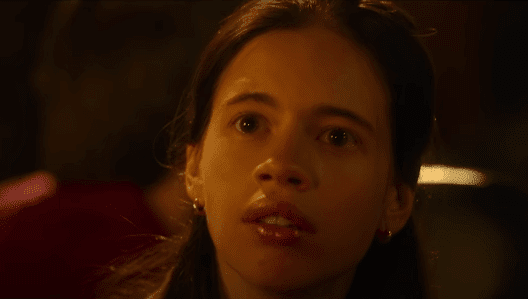 In her directorial debut, Shonali Bose introduces us to an adorable Laila Kapoor who is born with cerebral palsy. On her journey growing up, Laila after going through a lot of confusion realizes that she is bisexual. Though her mother, who has been her pillar of support throughout, is unable to come in terms with Laila’s sexuality, Laila reads out a eulogy on her death thanking her for understanding her and always being there for her. 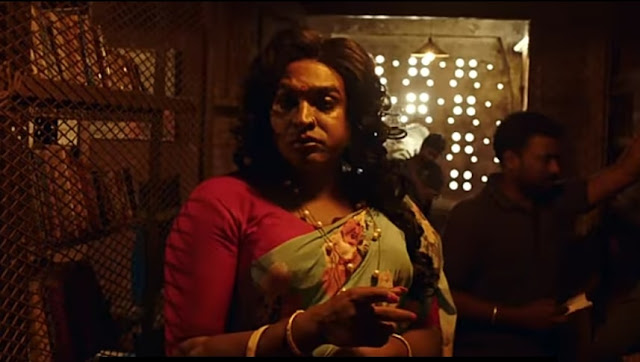 Though the film is a collection of stories intertwined in the thread of circumstances, it is Vijay Sethupathy’s career-best performance of Shilpa that stays with us forever. As little Raskutty awaits the return of his father, unlike the rest he is not surprised by his transformation into a woman. He loves her just the way she is.

We see Shilpa go through events that humiliate and embarrass her, making her question her existence. But the film ends with Raskutty telling Shilpa that he would love her no matter what and requests her stay.

3.Karan Mehra (Made in Heaven, Series) 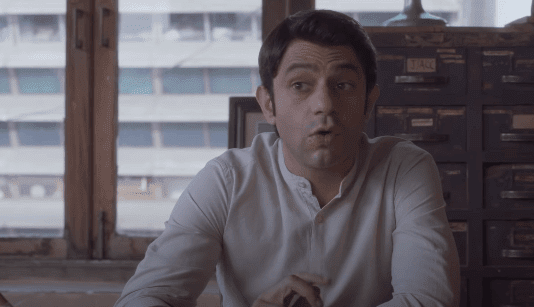 The series Made in Heaven is a reflection of many ugly truths of our society. Through Karan Mehra, the series attempts to bring out the homophobic nature of the society we live in. Karan is forced to hide his sexual identity because of the LKK(Log Kya Kahenge) syndrome but we see him come out rather proud for who he is without any fear.

We see his mother thrashing him really hard, so that ‘gives up’ his silly thought. The scene is a raw depiction of how people think one’s sexuality is a choice that can be made to give up and treated with beatings.

Kartik and Aman gave us relationship goals in the most adoring and entertaining way. There was a time when LGBTQ was used to instigate laughter in theatres and today there is this gay couple who make us laugh our hearts out, but this time the joke is on the ones who are not able to accept a person’s sexuality. This movie and these characters had a significant role in addressing the issue through mainstream cinema.

5. Elio and Oliver (Call Me By Your Name, English) 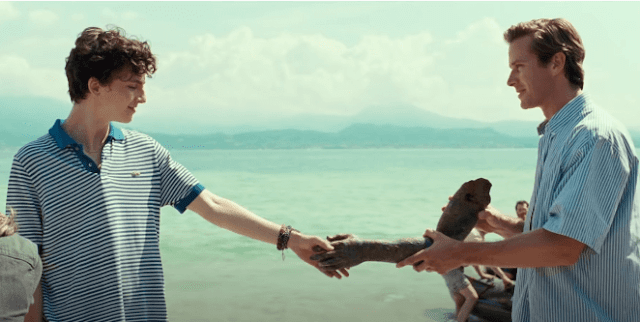 Set in the 1980s, Call Me by Your Name is a movie about a young 17-year-old boy Elio who falls in love with his father’s assistant Oliver. They make a great couple but it was the 80s and things were pretty harder back then.

When Oliver leaves for his home, Elio is unable to control his emotions and breaks down. We feel bad for them when we are made aware that they can never be together again because society will not let them be happy.

As the movie ends, with Elio staring at the fire with teary eyes, we feel a lump in our throat and only hope that Elio gets on with his life. 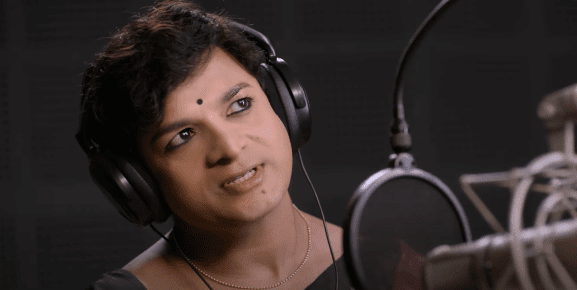 For some reason, the image of transgenders in our country happens to be very wretched. Their profession is considered only as sex work and nothing more.

Marykutty sets out to create a difference. But in the process, the humiliation she goes through is inhumane. She is stripped and jailed for going beyond her ‘limits’.

Crossing all the hurdles, we see Marykutty emerge victorious, earning the title of the first transgender police officer in Kerala.

Unlike other gay friends to the male lead in a movie or a series, Eric was not just a side kick to Otis. He had his own struggles and choices made not just as a gay man but also as a member of the Black Community. Eric’s ability to unapologetically be himself is what makes Eric so inspiring and lovable.

5 thoughts on “7 Favorite LGBTQ Characters in Cinema and things to learn from them!”