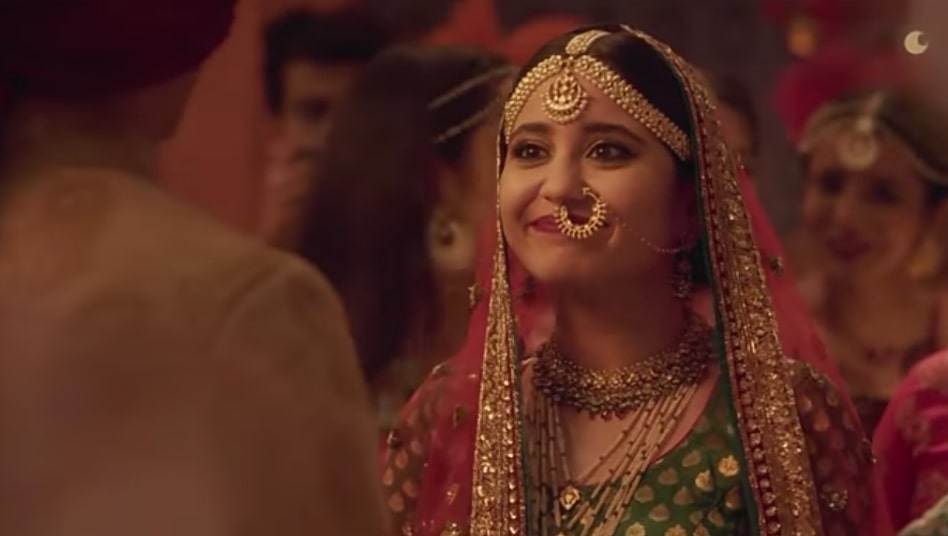 Why is a girl’s wedding the biggest day of her life? – A dig into India’s obsession with marriage for girls

“Why is a girl’s wedding the biggest day of her life?”, Kabir asks us audience in the Amazon Prime series Made in Heaven (Also, one of the most loved quotes from Made in Heaven). The only possible answer to that can be – such has been our custom for centuries! No matter what educational degree a girl earns or how successful her career is, her wedding is celebrated as her biggest success. This does not vary based on the division of the class construct. Rich or poor, urban or rural, the theory applies to every girl in Indian society.

The age of getting married is the biggest measure of a successful marriage- married in your early 20s – awesome; late 20s – good; but thirties-all the eyebrows raised! Surprisingly there is a report card for everything.

In the series Made in Heaven, a father says how relieved he is because now finally his daughter is getting married and he has nothing more to worry about, that she would be now in safe hands. Why is handing her over to a suitable man more meaningful than growing her up to be financially independent?

A woman’s independence is looked upon suspiciously most of the time. Financial independence is something that is primarily expected from a boy, obviously because he has to provide for his wife and the entire family. Such a thing is never appreciated when a girl does it. It’s fine to have a decent degree or maybe even a job. But rooting for bigger aspirations other than a suitable husband is a big NO!

The whole idea of marriage has been kind of misrepresented these days. While it is meant to be a union of two people suitable for each other, today, marriage has become like a mission that has to be completed within so and so age (obviously the age meter).

Yes, marriage is important but it is not everything in a girl’s life. Sometimes, the biggest thing in her life would be that moment she made her parents proud or achieved something that she worked hard for.

In the film, Little Women, when Jo submits her final novel, the publisher tells her- “And if the main character is a girl, make sure she’s married by the end. Or dead, either way.” In Malayalam film June (starring Rajisha Vijayan), the protagonist’s father (played by Joju George) is asked about how relieved he must be feeling after getting his daughter married, that he is now free from all the liabilities. We see him correct them, “She is my daughter and not a liability, she said she wants a partner and I fetched the best one possible. That’s it” That’s the kind of parent we need, the ones who think beyond the pre-defined social standards. It’s just hard for many in general to accept that life can be beautiful for girls even if they aren’t in wedlock. The pressure to marry their daughter off seems to be the biggest tension the parents will ever have to go through.

The whole idea of marriage is dictated by “What will people say?” Isn’t all the grandeur and festivities today just reduced to a fluke?

“Her big day”, you can see in advertisements for wedding dresses and jewelry. Is it really “her big day”?

10 thoughts on “Indian Wedding Obsession: Made in Heaven Revisit”