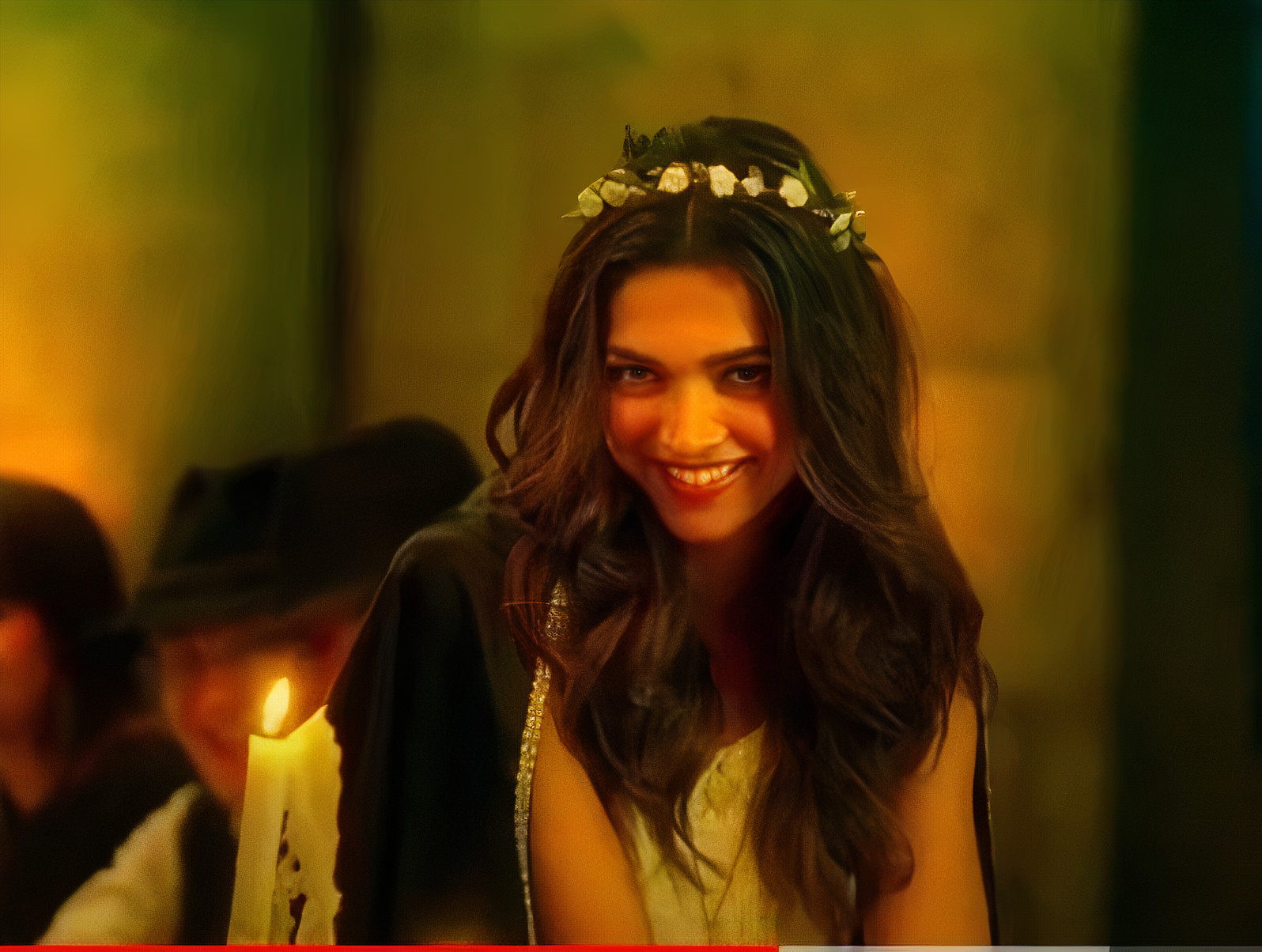 She makes your dull life worth living and makes you see the world from a different perspective.
She is beautiful and eccentric. Maybe she dyed her hair and has a different hair cut.
She is coy, vivacious, and an enigma.
She is sexually adventurous and full of energy.

Sounds relatable? Yes, she is the Manic Pixie Dream Girl.
Let me put it in a much simpler way.

What is Manic Pixie Dream Girl?

The origin of the pop-culture cliché Manic Pixie Dream Girl happened way back in 2007 when film critic Nathan Rabin coined the term after watching the Hollywood film “Elizabeth Town”. He defined the term as – “female character who exists solely in the fevered imaginations of sensitive writer-directors to teach broodingly soulful young men to embrace life and its infinite mysteries and adventures.” 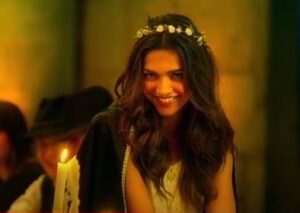 You can see that the one thing that connects all these characters is how they uplift the broken, derailed male leads to a meaningful life. These women complete their counterparts and are just a muse to transform them.

While watching them on screen, they are dreamy and so romantic. But in real life manic pixie dream girl is nothing but a myth. Filtering them into real-life simply rules out their very existence. The very idea of Manic Pixie Dream Girl is a bit deceiving for both men and women because men grow up waiting for that bubbly girl to come to his life and clear his mess while women grow up expecting to be the supporting characters in men’s life.

Let’s start by breaking down the words in this famous pop-culture cliché.

Manic – a bit of a crazy, vulnerable sort of person. The term sums up how angsty vulnerability apparently adds to a woman’s charm.
Pixie – Pixie here associates with the body idealization of the female characters.
Dream Girl – Not to mention how she becomes every guy’s dream girl.

A Manic Pixie Dream Girl has become a template for young women’s life. The trope convinces them that their only purpose in life is to complete men and provide them a fresh perspective. They fail to recognize that they have a life of their own. The situation is even worse for men. They believe that they are incomplete and there is one girl out there who knows them better than anyone else. She becomes their perception of an ideal woman and not meeting an ideal MPDG (cool, beautiful, eccentric..you get it!) leaves them disappointed and above all unable to appreciate their partner the way she is.

Many are doubtful of whether Clementine (played by Kate Winslet) from Eternal Sunshine of the Spotless Mind is a Manic Pixie Dream Girl. Though her dyed hair and chirpy outgoing nature may confuse us, Clementine is not a Manic Pixie Dream Girl. This is evident when she says “Too many guys think I’m a concept, or I complete them, or I’m gonna make them alive. But I’m just a fucked-up girl who’s looking for my own peace of mind. Don’t assign me yours.”

Summer from 500 Days of Summer is also alleged to be an MPDG. But she has a life of her own. The very fact that she has to complete Tom’s life and add more shine to it is what makes her tired of the relationship. So I don’t really see Summer as an MPDG.

While writing a relationship, wouldn’t it be more accurate on how the couple, both having individual lives of their own, grow together, and build each other to the very best version? Romantic ideas on paper really need to get more convincing!