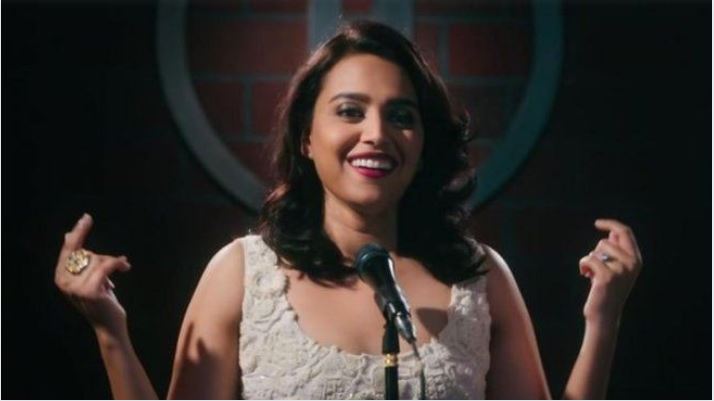 Evolution of Female Comics Over the decades!

Humor, an element without which the survival of humankind would come to a standstill. It’s amazing how few mere words become a remedy for a stressful or depressing day. After your funniest friend in the gang, it would movies that acted as a major source of humor quotient in all our lives.  There have been numerous comic actors with impeccable comic timing over the years who filled the theatres with irresistible and spontaneous laughter. It’s not surprising to observe how, like every other industry, this one too started off by being male dominant. Yes, there were few women who made us laugh out loud. But back in those times, there were certain terms and conditions for these female comics. Here’s a head up, this was prevalent way before stand-up comedy rose to prominence.

Let’s start from the 50s when there were just a handful of female comics. What was needed for one to qualify as a female comic in those times? Apt comic timings? Yes, it was. But there was something more important, the comical look. The comical look mainly came from the way they looked, which was nothing but looking fat or even dark. Most of the comedy was farce and centred around their so called comical looks.  It was their weight that came above their sense of comic delivery. Several movies released during the 50s and 70s are a testament to it.

The iconic Tun Tun and Manorama from the black & white era, frumpy-funny Preeti Ganguly from the Seventies (remember Freni from Basu Chatterjee’s 1978 laugh riot Khatta Meetha?) and Eighties’ eternal college bully Guddi Maruti, who apparently got her first big comic break only because Ganguly’s weight loss had rendered her ineligible for comic roles are a few of the above mentioned comic actors.

The ‘you-need-to-be-fat-to-be-a-comic’ trend slowly faded but the opportunities for women in comedy still remained limited. In the late 90s and early 2000s, even the mainstream actresses took up comic roles and ruled the screen. Juhi Chawla was one of them.

Fast forward decades and here we are, watching a wave of female comic making it big in the comedy game. The rise of the stand-up trend has actually helped several female comics experiment with content and reach out to a wider audience. While male stand up comics like Kenny and Kannan took standup to greater heights, female comics started to enter the game and carved out space for themselves. Kaneez Surkha, Aditi Mittal, and Sumukhi Suresh are a few of the comedy ladies who assured us that even women are damn good at this! However, it is not their gender alone that needs a special mention here. It is their sheer brilliance in their work that brought them where they are today.

Scope of Female Comics in Stand-up

On being tagged as one of the most successful female comics in India, Sumukhi replied,

“Comedy, like any other industry, comes with a set of challenges that you have to face, regardless of your gender. Creating regular content, writing as much as possible, and drawing a crowd for your shows are some of the many points on your checklist. Then why was it that when I achieved even one of them, I was lauded for being able to do so “as a woman” and also congratulated for being the first woman to have done that? While initially, you enjoy the attention, soon enough you should want to be the best at what you do and not be limited by your gender. Thus I gave myself the goal of becoming the best comic rather than best ovary-producing laughter generator. The only way for me to break gender bias and related discrimination is by being so good at my work that I am unavoidable.”

Comedy should be about talent and not gender alone. The female stand up comics we have today should be lauded for their craft and not just for being a ‘female comic.’