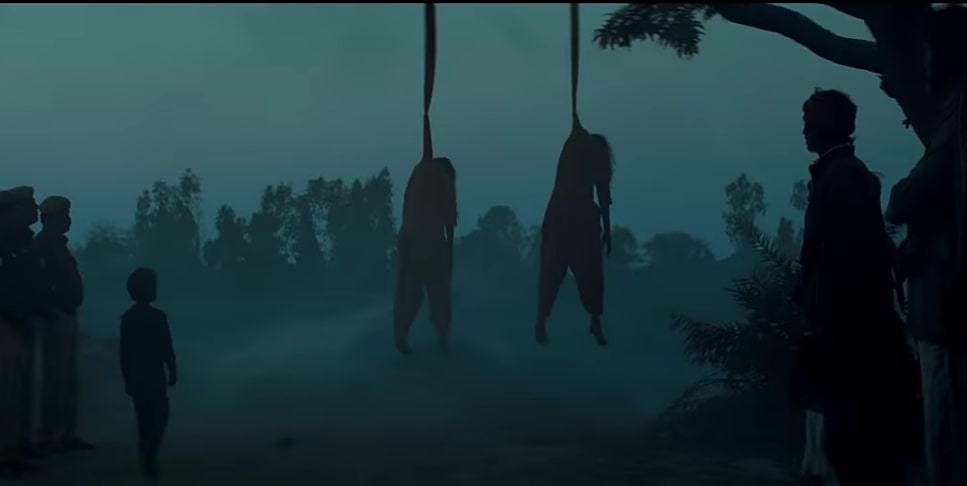 During 2014, in Budaun, a village in Uttar Pradesh, two 15-year-old Dalit girls went to the fields one fine evening and didn’t return. They were later found hanging from a tree. It was found that the girls were gang raped and killed and the whole thing was made to look like suicide. Gang rape accusations could not be proved and all the suspects roamed free. The 2019 Bollywood film Article 15, directed by Anubhav Sinha, takes inspiration from the same incident. But guess what, this movie is relevant even today and if the situation continues to remain the same, it will remain relevant in the coming years too.

On 15th September 2020, the nation woke up to witness the horrifying news of a gang rape that happened in Hathras. The Hathras gang rape is not only a brutal sexual assault but an insight into our country’s truth of elitist indignation and the still prevailing horrors of caste oppression. The victim Manisha Valmiki was denied treatment because of her caste. According to reports, she didn’t even receive a proper funeral because she belonged to the Dalit community. Her existence is being wiped off because she belongs to the Dalit community. When can we stop witnessing such brutal attacks on humanity? None can tell.

The oppression of the Dalit community is not just our country’s history, it is our present too.

The truth about vote bank politics

In Article 15, Gaura (played by Sayani Gupta) briefs inspector Ranjan (played by Ayushmann Khurrana) on a disagreement her missing sisters had with their upper caste employer. The girls demanded a sum of Rs.3 more for the work they do. It wasn’t the request that triggered the superior indignation of their employer but the fact that they dared to ask for a raise. Standing up for their rights led to their abduction and rape.

The political propaganda dictated by caste supremacy renders the cops in Article 15 helpless. A Dalit death or rape does not account for something serious for them.

Also, the Dalit vote bank politics is an eye-opener in this film. The political leaders come to dine with Dalits to show their solidarity with the community. But we are shown the ugly truth of the vote bank when Gaura shares to Ranjan how they brought their own plates to eat so that they don’t get polluted by the ‘lower caste aura’.

Just like patriarchy, caste discrimination is also an evil societal force that snatches the very freedom of life.

Article 15 of the Indian Constitution prohibits discrimination on the grounds of caste, gender, religion, and race. But gruesome events like the Hathras gang rape make us think of the extension of implementation of this fundamental rule.

We speak of development and progress but where are we actually if caste-based violence is still our ugly truth?

While we still debate on whether the caste reservation is a good practice for modern India, we fail to acknowledge many like the Hathras victim and her family who have to live in fear and submission every day.  The caste supremacy in our country is stomping on their right to live free.

‘They can’t even see us. Sometimes we are Harijans and sometimes Bahujan, but never Jan (general public). We have had enough begging for justice ‘; Zeeshan Ayyub who plays Nishaad in Article 15 speaks here for every Dalit person in our country.