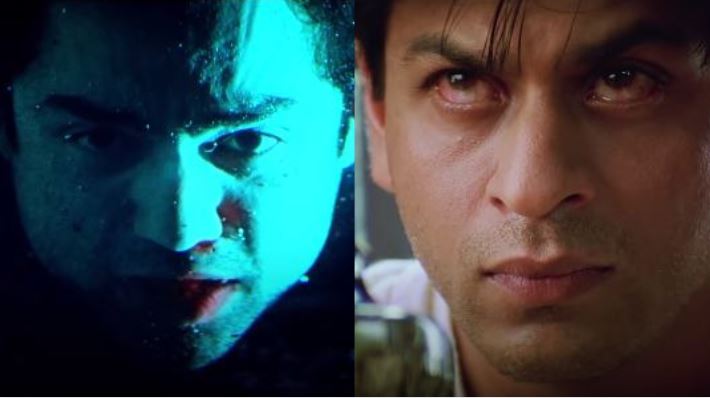 What makes DevD stand out from other Devdas movies

Veteran novelist Sarathchandra Chattopadhyay’s 1917 novel Devdas has been adapted into several films. 1955 version directed by Bimal Roy and 2002 version directed by Sanjay Leela Bhansali are a few popular Devdas movies to mention. But DevD directed by Anurag Kashyap reworks the whole story to undo everything wrong with the original novel. But why did he have to give a makeover to a story that is a cult classic? Well, there are several reasons for that my friend.

Devdas, the titular character seems to be romanticized for all the wrong reasons. Abhay Deol, on the 10th anniversary of DevD, opened up on his views on the original plot. ‘Devdas seems to be a chauvinist, a misogynist, entitled, and arrogant’-Abhay states in his post. And I can’t see any reason to disagree with him.

DevD, unlike other adaptations, is set in the modern era with relatable characters. If Devdas is a romantic tragedy drama, DevD is a black comedy romantic drama.

The music from Devdas is a constant reminder of the tragedy that has struck the leading characters. It hums the tune of pain and desperation that Devdas feels. While the pain and desperation stand the same for Dev in DevD, we are made aware of it through an entirely offbeat track. ‘Maaradala’ and ‘Hamesha tumko chaaha’ are replaced with ‘Emotional Atyaachar’ and ‘Pardesi’.

The Women in Devdas vs DevD

The women in DevD have more control over their lives and are sexually liberated. Paro (played by Mahi Gill) is such sass that she can catch a bus to another city to have her nude photos scanned for Dev. She also does not shy away from carrying a mattress to a nearby field to have her moment with Dev. When Dev rejects her, she refrains from becoming an ‘abala naari’ who could not unite with her one true love. She moves on, unapologetically. When Dev repents over losing her, she comes over, washes his clothes, and tidies up his mess; indicating that she still cares for him. But once it hits her that Dev is nothing but a lost cause, she does not mince her words while spelling out his ‘aukaat’. She closes the Dev chapter and carries on with her life.

Chandramukhi, in the original adaptation, is a courtesan, or ‘tawaif’. Devdas casually dismisses her love for him, still, Chandramukhi continues to love him. But DevD offers Chadramukhi a choice. Kalki Koechlin’s Chandramukhi (Leni) is a European escort. She is forced into prostitution after falling prey to an MMS scandal. Nevertheless, she owns her profession and goes on to pursue her education.

Chanda (as she is addressed in the film) is attracted to Dev but definitely not carried away by it.

In the original adaptation, the women had to love Dev no matter how egoistic and inconsiderate he was. DevD rewrites this layer by recreating them as women who stand intolerant of any misogyny thrown at them.

The happy ending for Devdas

The leading men in all the adaptations of Devdas are vinous alcoholics, trying to fuel up their ego with limitless booze. Their ego prevents them from owning their mistake. Dev from DevD however attempts to pick the pieces after his life hits an all-time low. And that’s how DevD reworks on the flawed titular lead. He meets Chanda and starts a new life with her rather than dying pointlessly.