The Sound of Silence – Indian Cinema on Child Sexual Abuse

May 27, 2020November 18, 2020 by Anjali Pillai
What is the best stage in a person’s life? Childhood, many would say. The age of sheer innocence, free from any kind of stress or anxiety, where the fear of future didn’t nudge your peace of mind; yes that’s why childhood is the best time in a man’s life.
But for some, it is the darkest period of their life, something that would not like to visit again. Child Sexual Abuse (CSA) is like a demon that rips apart the young smiles and pushing them into a hapless world. 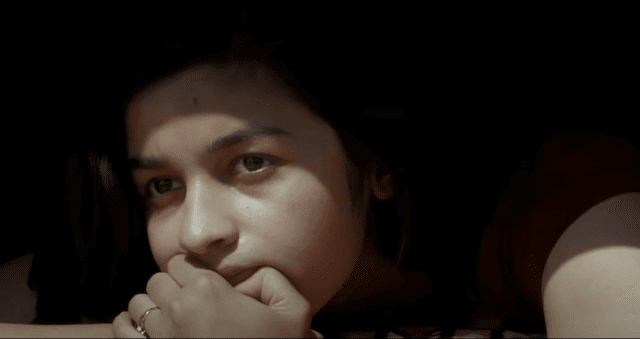 Remember Heera from Imtiaz Ali’s Highway? We know nothing she has gone through until the half of the movie. But once we know, we are broken and remain so even after finishing the movie. Trauma takes a toll on a child’s fragile mind much worse than it takes on an adult’s.
Heera too was hurt, physically and emotionally but the LKK (Log Kya Kahenge Syndrome) seemed more important to her family forcing her to zip up her emotions and pretend as if nothing happened. Trust me, that is the worst part. Unable to scream or cry made Heera into a puppet of the stereotyped society.
The scene where she breaks down to Mahabir for the first time in her whole life, she screams for all those innocent young children who lost their childhood to pedophilia.
Kahaani 2 may not be a commercially successful movie but it did show us the confusions and conflicts of a young girl being molested by her own uncle. Durga Rani Singh (Vidya Balan) who herself is a victim of CSA didn’t want her student Minnie to go through the same fate.
She wanted to be that hope that she herself never received. Minnie was in a stage where she didn’t know what was happening to her. She had the least idea of how to speak about this cruelty. Her post-traumatic eccentricity was hard to narrow down to Child Sexual Abuse. But Durga knew it.
There aren’t many Durga Rani Singhs in real life to rescue children like Minnie. Many are still behind the large doors of societal norms, unable to step out. 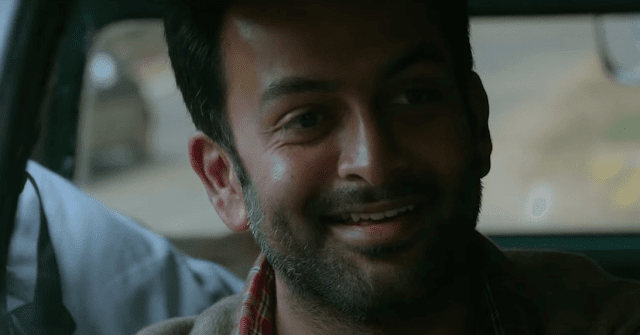 Not just mainstream Bollywood films but some really good regional films have also done an excellent job in resonating the plight of victims of CSA. Anjali Menon’s beautiful Malayalam film Koode has a similar story to share. Sexual abuse of children sees no gender.
I like the idea of how she didn’t make it obvious but simply made us realize that Joshua (Prithviraj) had a dark past too. Joshua, who was sent abroad to so that the family could get an income, suffered a lot.
His eyes do all the talking. It reeks of helplessness and seeks comfort, which probably he never got. It is not that his family turned a blind eye towards his suffering but somewhere they too felt helpless.
Luca, a Malayalam film that released last year was yet another film that spoke loud and clear on sexual abuse of children. 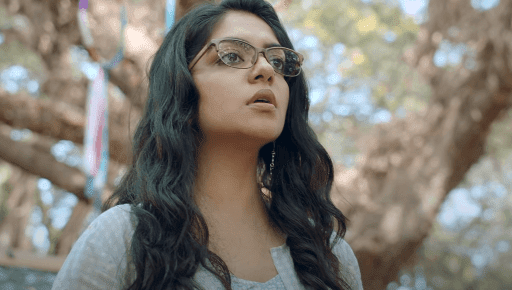 Niharika (Ahaana Krishna) is shown as a silent and confined adult. Sometimes all you have to do is listen to that silence.
The sound of Niharika’s silence takes you to a darker world hidden deep in some corner of her memory, a memory she can’t wipe out even though she wants to.
The question is why did Niha never spoke of the incident to anybody, not even her mother? Fear; fear of judgment and rejection. Or maybe not speaking of it was her own attempt to erase the most unfortunate memory of her life.
All the above-mentioned characters were molested by their members of their own family, a proof that sometimes blood relation has no meaning. Though the enactment of the POSCO Bill bought some seriousness to this issue, many families still prefer to keep this ugly secret within themselves due to the fear of embarrassment in society.
If anything we can do for these kids is lent them an ear. Listen to them, talk to them and comfort them, and above all assure them that they are not alone.