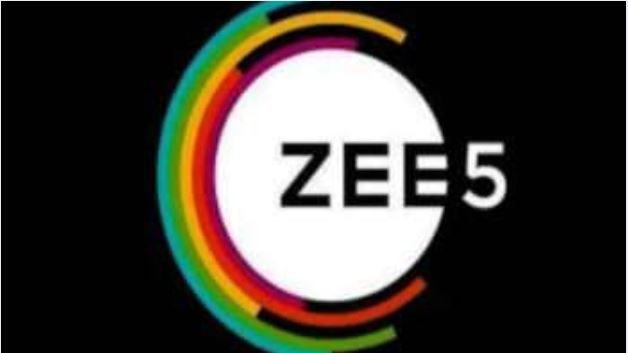 Undiscovered Web Series on ZEE5 that you will enjoy

We are all hungry for entertaining content, aren’t we? But with massive consumption of digital entertainment, we have exhausted our reserves and are out of options! However, there are few unexplored places in the digital world that have the potential of satisfying our hunger. I’m talking about ZEE5, the latest (yet unexplored) entry into the digital world. Here’s a list of the best web series on ZEE5 that is sure to blow your mind.

This ZEE5 web series starring underrated actor Kunal Khemu is set in 2006, Noida. Kunal plays inspector Abhay Pratap Singh who will go to any extent to solve a case. In the first season, Abhay’s painful past keeps haunting him and distract him. How does he deal with it and protect his son, that’s what the show is about. Chunky Pandey and Ram Kapoor play the antagonist in this investigation thriller. The second season is set after a year but with a different story.

Rangabaaz is set in the 1990s in the rustic background of Gorakhpur. The series is based on the true story of the notorious criminal of UP, Shri Prakash Shukla. The show is about his journey from a university student to the second most wanted criminal in India. The plot for the second season is based on the life of another wanted criminal Anandpal Singh. Both seasons also explore the dynamics of these gangsters with the political leaders of UP.

Mafia a psychological mystery thriller about a group of friends who try to unravel their past with a certain set of incidents in their present. This journey of six friends starts from a bachelor party in the jungles of Madhupur. The series is very entertaining and gripping and will keep you at the edge of your seat.

Lalbazar is a ZEE5 original Bengali web series. It is a show about a bunch of brave cops who solve different problems that is bothering the city. The difficulties they encounter, the power play and how they overcome all the odds to stand true to their profession is what the show is all about.

Yesteryear actress Karishma Kapoor returns to the screens (small screens!) with a show on difficulties of parenthood. She plays Meira Sharma, a mother of three kids. As a mother she has her fair share of struggles in balancing her life and coping up with raising her kids. She reaches out to different moms through a blog with the hope of finding some help. Mentalhood is the journey of these moms who struggle to meet the expectations while living their own lives.

Telugu Movies on Amazon Prime that are a must watch