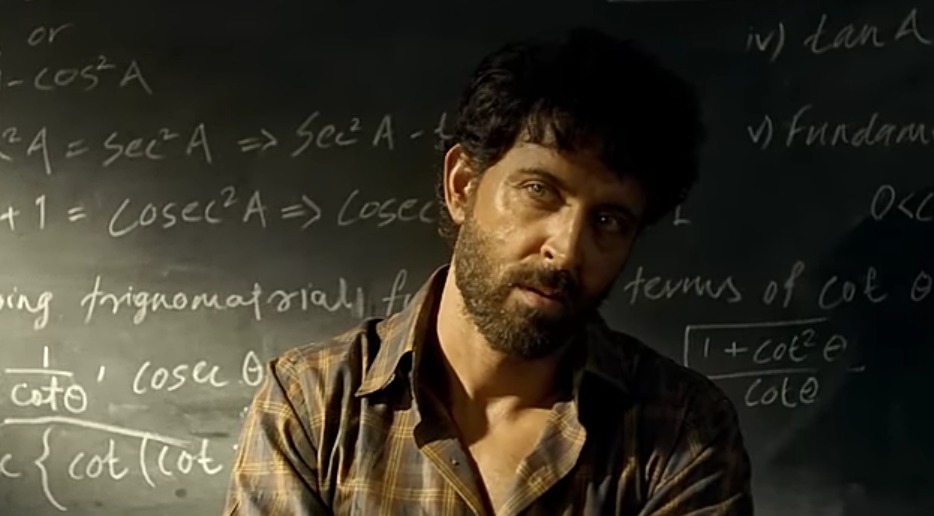 Bollywood’s obsession with fair skin and how it normalizes the same as a beauty standard is no secret. But when you use dark skin to define the class and caste of a person, there is some serious rumination that needs to be done. If you observe closely, you will see how small-town characters are always represented with dark complexion even though the color has nothing to do with the story. Fair is for rich and dark is for the poor and backward ones. We have seldom seen vice versa.

Hrithik Roshan was excellent in Super 30, no doubt about that. However, the allegations on why Hrithik was painted brown to portray Anand Kumar needs clarity. Anand Kumar is from a small village in Bihar whose complexion is nowhere close to the brown paint on Hrithik. What made the makers think that “Oh, he is from Bihar and economically backward, so it would be convincing if he is painted dark!” I guess it is the conditioning we have received for several years that persuades us to associate dark skin with caste and economic status.

The film also faced criticism on why they didn’t cast a dark-skinned actor instead of Hrithik for that character. But there ain’t much we can do about it. In the end, the film is also a business. It is up to the makers to decide who will be good for the role as well as for the business of the film.

Hrithik’s body language and mannerisms did total justice to the character, no doubt about that. Alia in Udta Punjab and Ranveer Singh in Gully Boy are two other actors who were tanned to look like people from a poor financial background. The only association of their characters with skin color is their background- small town and financially constrained.

Bhumi Pednekar in Bala requires a different post (which I have already written, do check it out).

She was unconvincingly portrayed as Lata, a dark-complexioned woman. The depth of the character is profound but the extra fake paint on her just destroys a fraction of it. But at least the color had something to do with the story.

Nandita Das, a vocal critic of color bias in the film industry often discussed how news articles about her always mentioned her “dark and dusky” as if to “qualify that she’s dark and yet she’s an actor”. Dark-skinned actresses have also experienced challenges since they are not considered beautiful according to our normalized beauty standards.

Tamil actress Aiswarya Rajesh spoke about the difficulties and setbacks she had faced due to her skin color in her recent TedTalk. She shares her experiences on the casting couch where she was advised to look for smaller roles as dark-skinned women don’t qualify as leads in films. Nonetheless, she is now one of the finest actresses in the country and has established herself as a self-made actress.

Isn’t it interesting to see how dark skin is considered a symbol of financial status and thus somewhere a mark of inferiority?

This thought is not a “Bollywood generated” mentality. We have been practicing it for ages, and now is the time that we unlearn it.