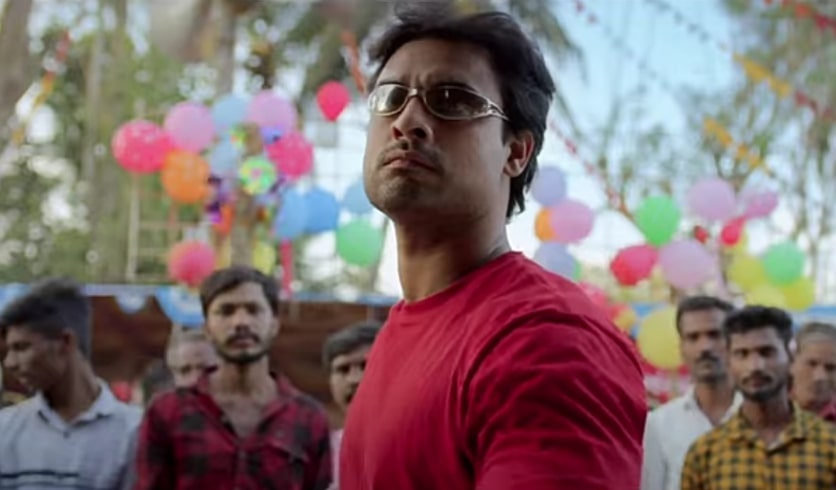 Rise of diverse Narrative: Minnal Murali and C U Soon

Come on, you can’t deny that this Onam was fascinating. The teaser of Minnal Murali directed by Basil Joseph (this would be his third film) has just rushed us with great excitement leaving us all pumped about the film. If just a one-minute sneak-peek of the film can leave us all on the edge of our seats, imagine the welcome the entire film will receive. The teaser of Minnal Murali is undoubtedly impressive.

It’s not been long since the fringe group destroyed the Minnal Murali set. The entire Minnal Murali crew received overwhelming support across social media from the country.

For Indians, the early idea of superhero never went beyond Shaktiman, per se Krishh. And now we have Minnal Murali whose superpowers are not yet revealed. Until now it was hard to imagine a superhero film in Malayalam. What’s different about this superhero film is how the serene backdrop of Kerala backdrop has been utilized throughout and how raw the characters seem.

Superheroes come with costumes but in this one-minute teaser, we only see a bit of this Malayalam superhero’s costume getting stitched and not the superhero himself wearing one. The editor of the teaser sure does know how to gear up the curiosity among the audience.

The well-received teaser was shared by many celebrities including Arjun Kapoor, Vijay Sethupathy, Keerthy Suresh, Rana Daggubatti, and many more. The happiness meter of director Basil Joseph seems to have doubled when India’s much-loved superhero Krishh aka Hrithik Roshan shared the teaser in his social media account. To add on, the director of recently released action-thriller Extraction, Sam Hargrave also shared the teaser. Okay, we have now grabbed Hollywood’s attention!

The one-minute teaser of Minnal Murali gave so much without actually giving away a lot. It just assured us that we are in for one hell of an experience.

The film Minnal Murali is produced by Sophia Paul.

An alternate narrative in the time of pestilence – C U Soon

Now coming to another Onam treat, C U Soon that was released yesterday; C U Soon is cinematic evidence of “Modern problems need modern solution!” This film has been perfectly made for an OTT experience. With just limited access to locations and crew, this film has redefined storytelling.

While the entire film fraternity is perplexed about the current scenario preventing them to make films in outdoor locations, C U Soon shows how you can transcend any limitation, without compromising on quality content and offer a visual treat.

The entire film moves through the characters’ phone screens. We are even taken to outside locations, like the police station through Google Maps. The entire film depends solely on technology.

How the characters give their finest performances also needs to be mentioned here. Since the trailer of C U Soon was released last week, I am pretty sure that the film is taking a road less traveled and attempting a new cinematic experience. And after watching the film yesterday, the final verdict is a common one – simply brilliant.

With the pandemic and lockdown forcing the filmmakers to step down for an unknown time and swallow their plans, it is a relief how filmmakers are coming up with an alternate narrative and keeping up the spirit of Indian cinema. As much as we can claim that maybe something good is coming out of the pandemic, such films are a ray of hope in these times of pestilence.

8 thoughts on “Rise of diverse Narrative: Minnal Murali and C U Soon”